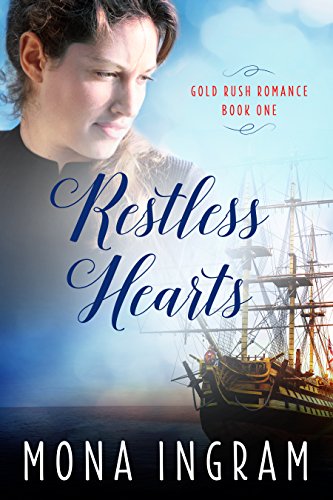 Boston, 1849. Denied her dream of attending medical school, Sarah Howard is desperate to leave Boston far behind. Determined to prove that she can make it on her own, she poses as a married woman and boards a schooner bound for San Francisco.

Stuck working in his family’s merchant bank, Jamie Thompson eagerly accepts the challenge of setting up a branch in San Francisco. He’s been restless for some time now, and barely escaped the clutches of the woman determined to marry him.

The attraction between Sarah and Jamie is instant and powerful, yet each has something to prove, if only to themselves. Will their single-minded determination derail a blossoming romance?